History of the event

Learn more about the previous editions! 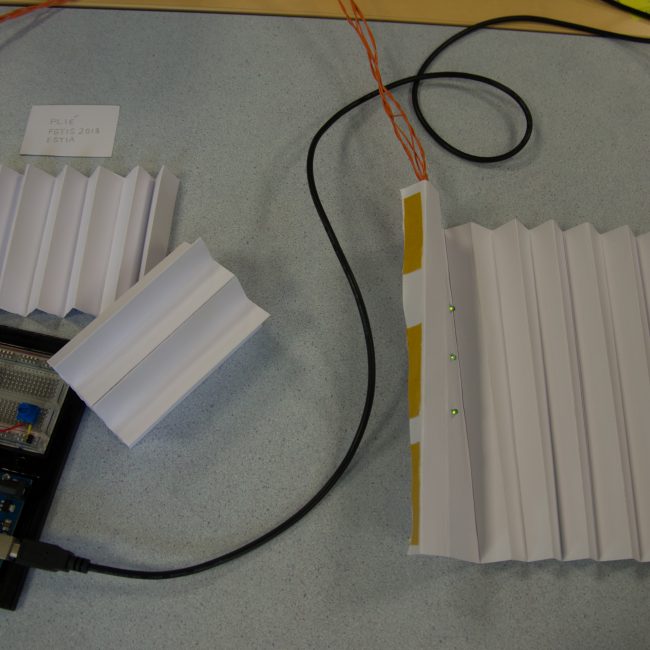 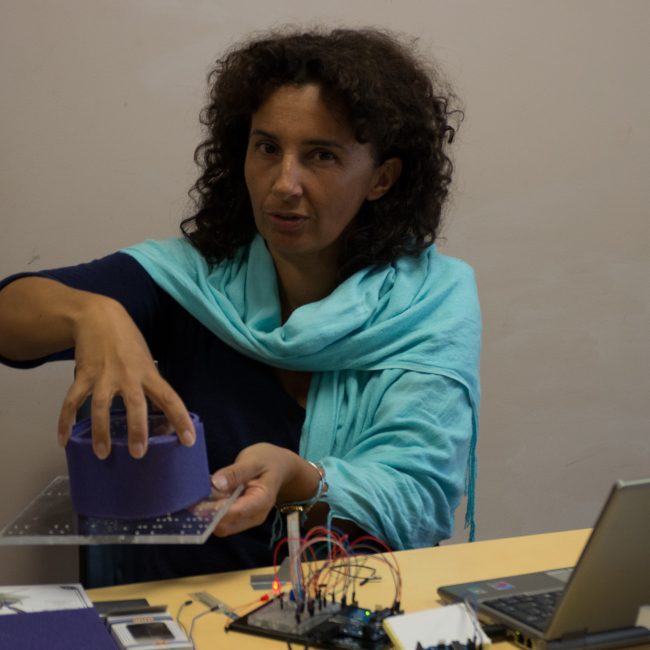 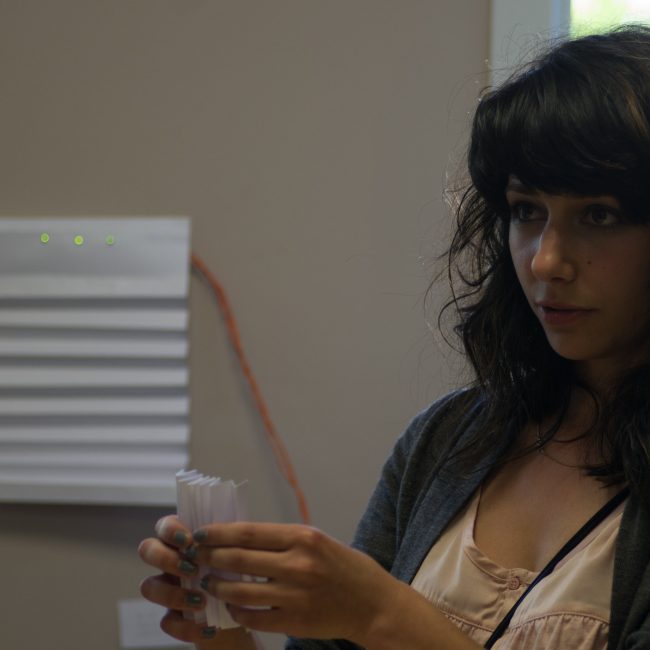 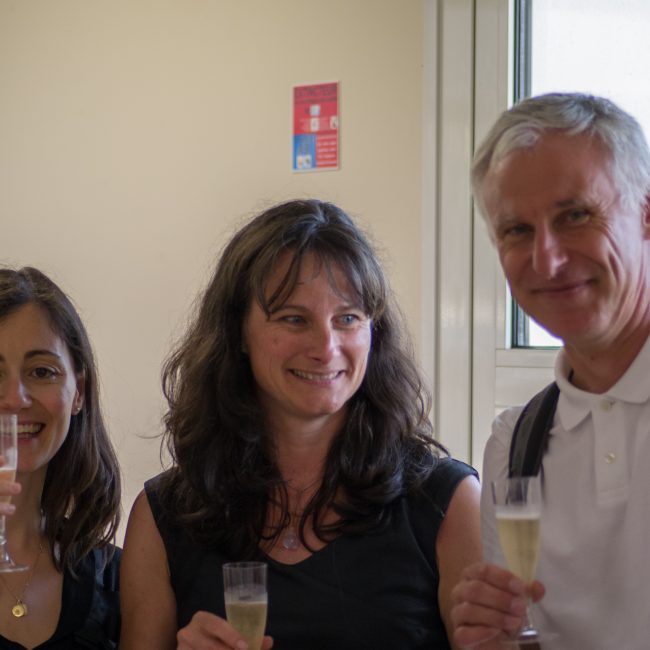 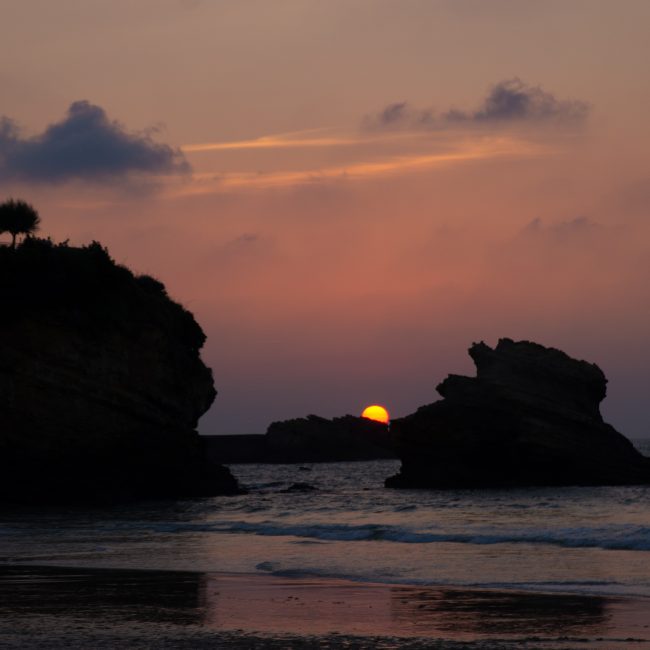 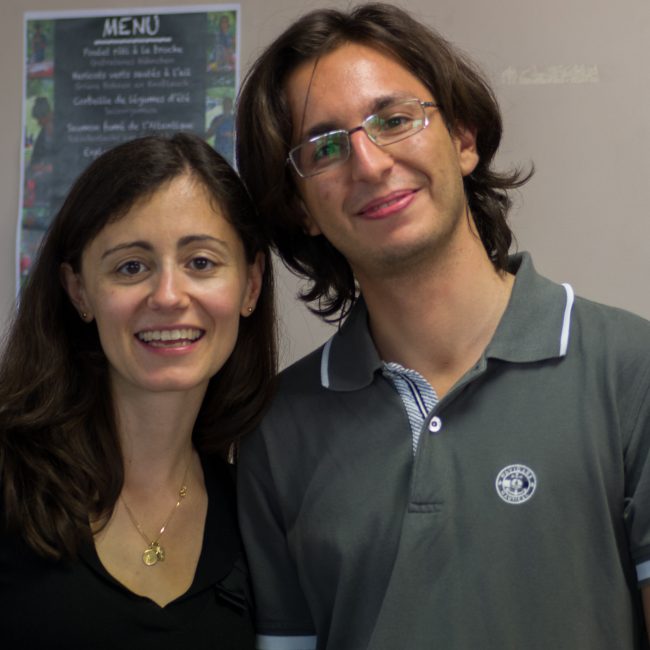 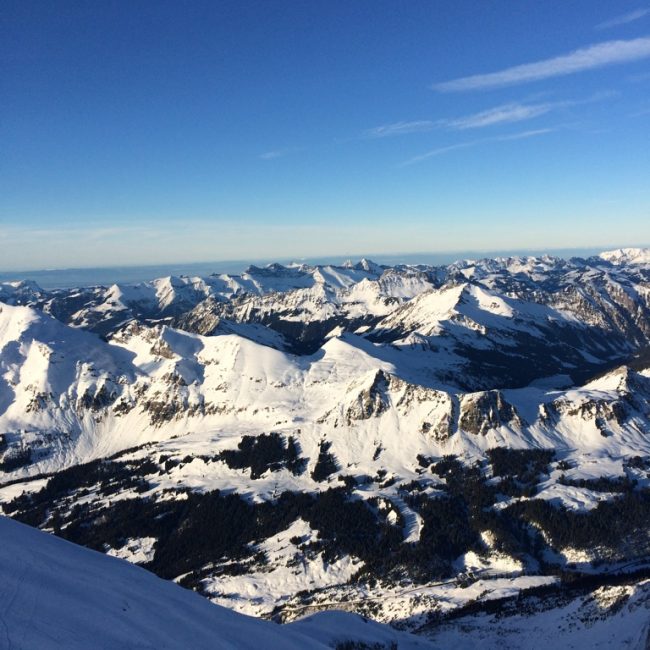 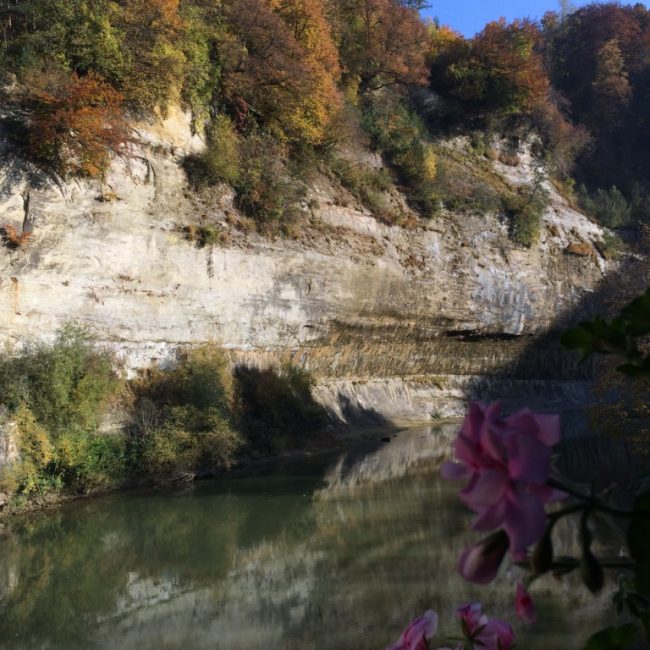 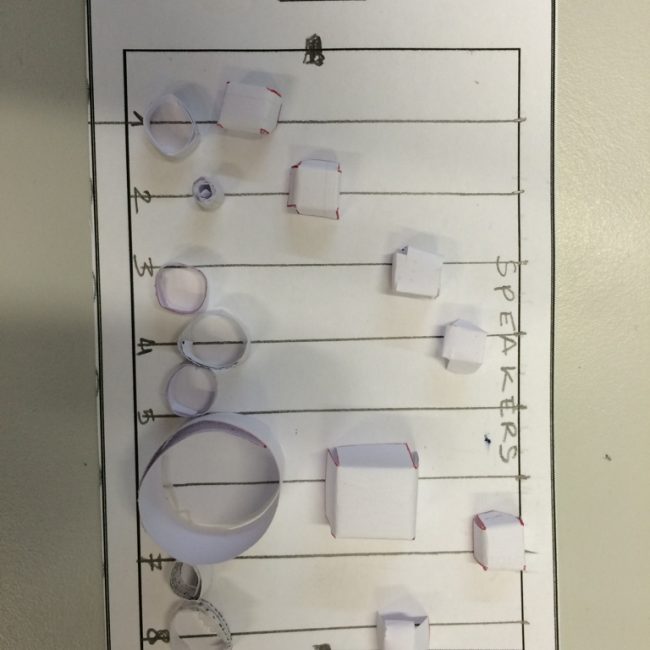 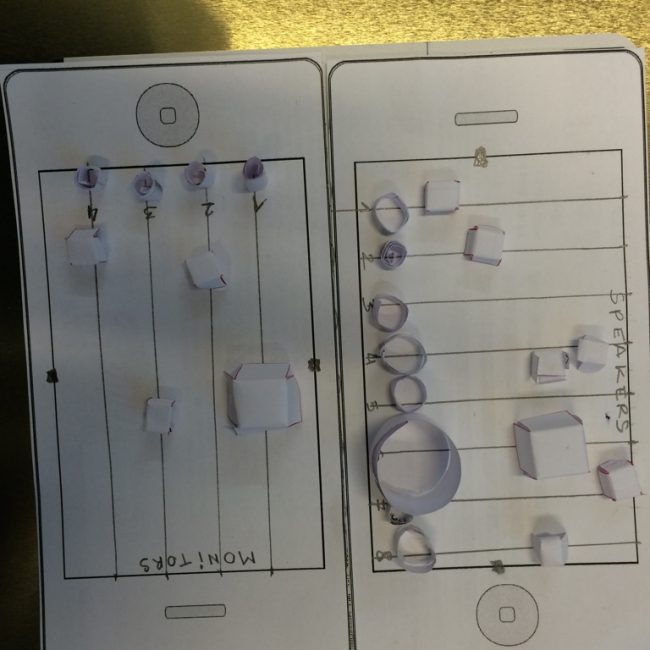 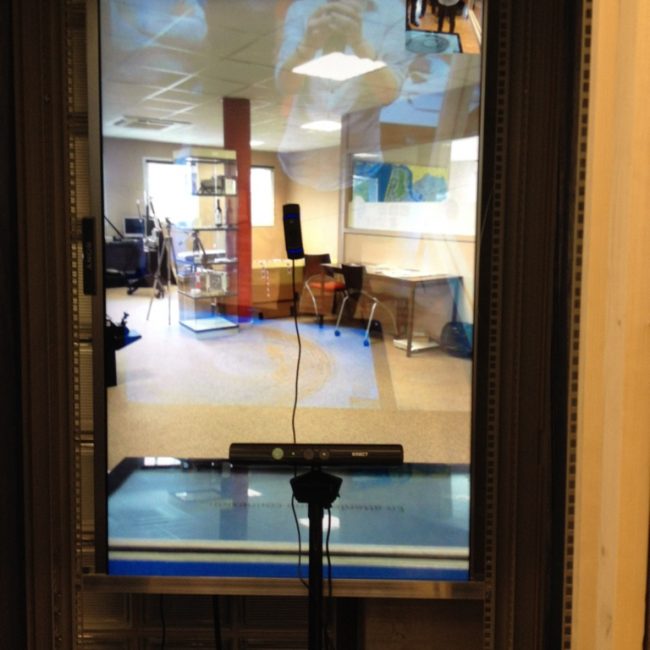 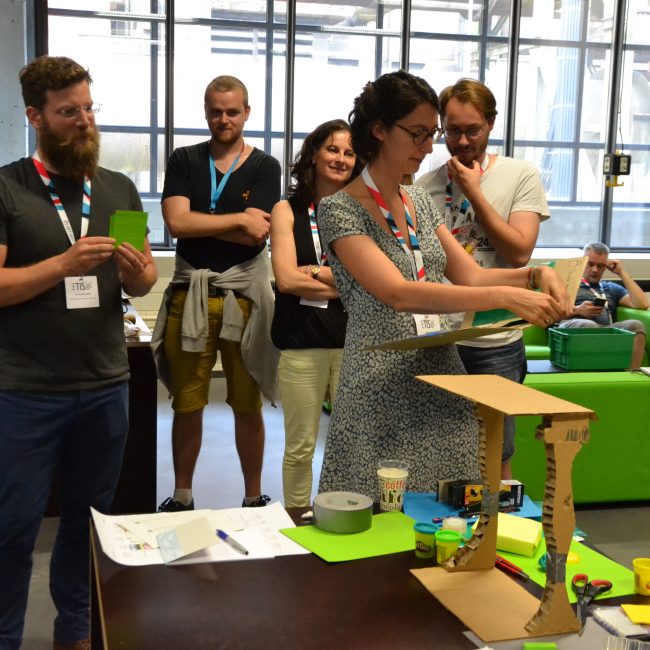 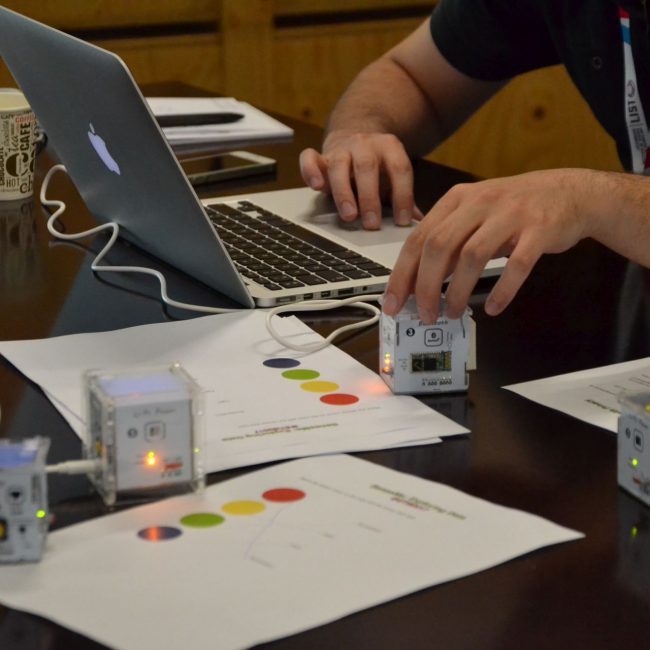 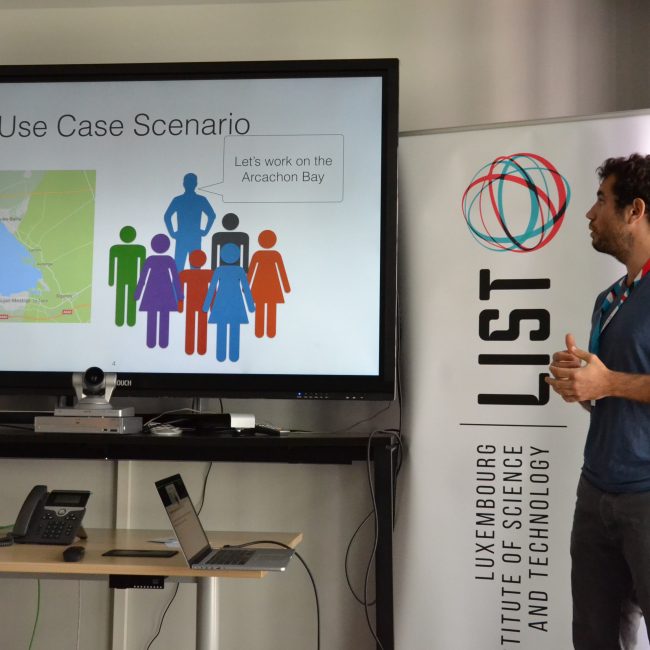 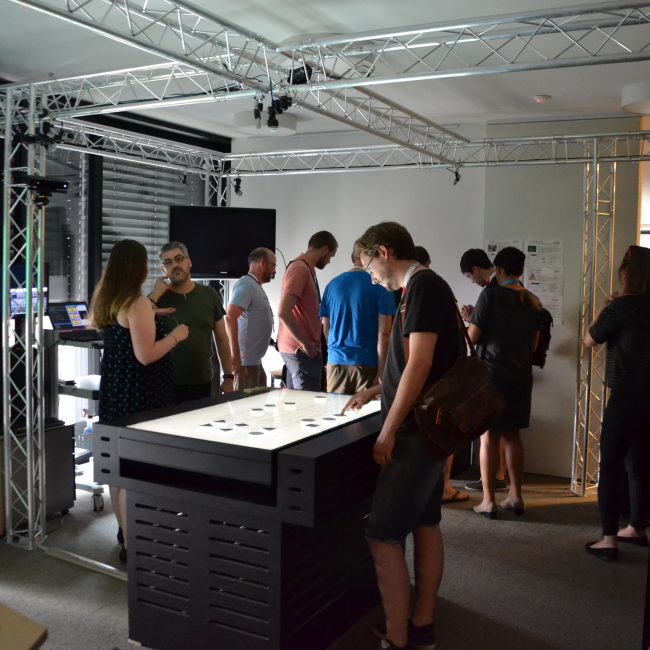 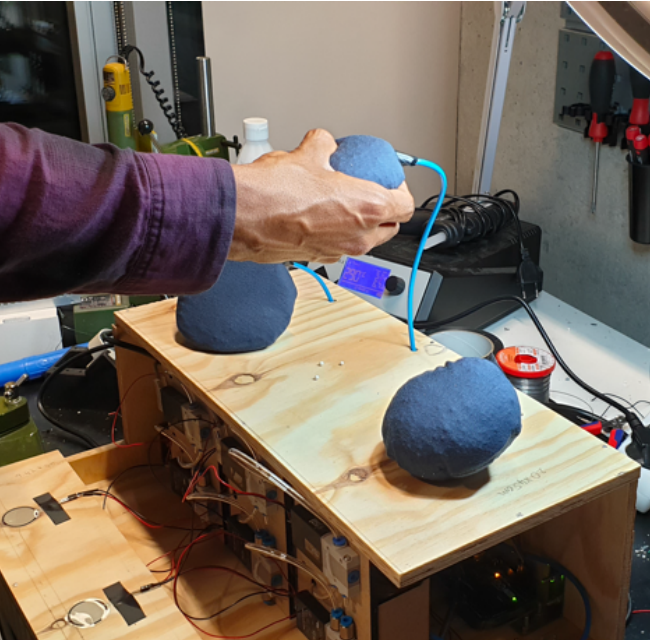 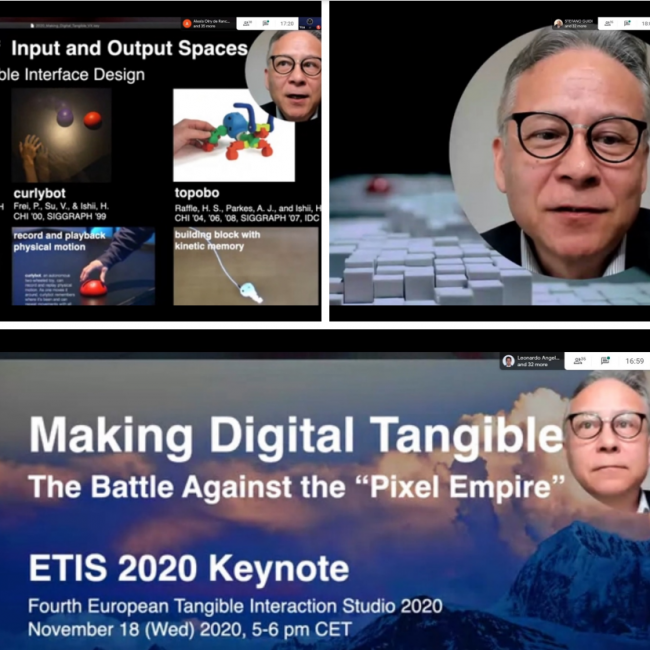 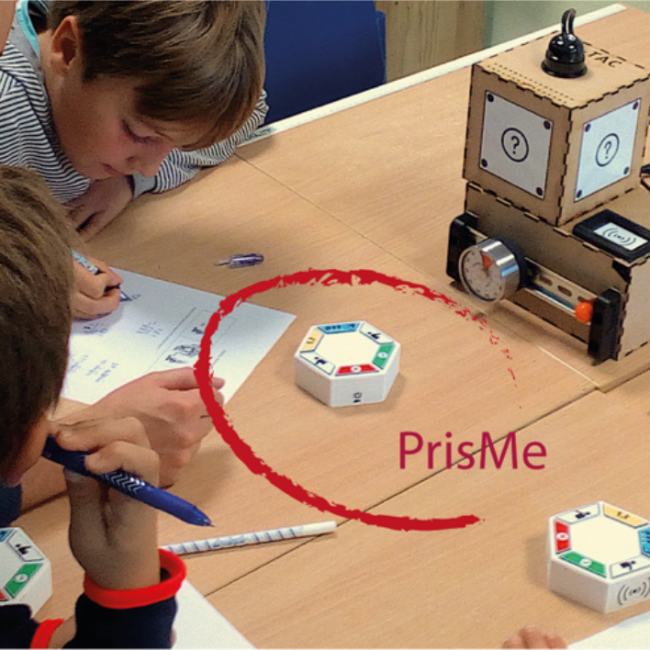 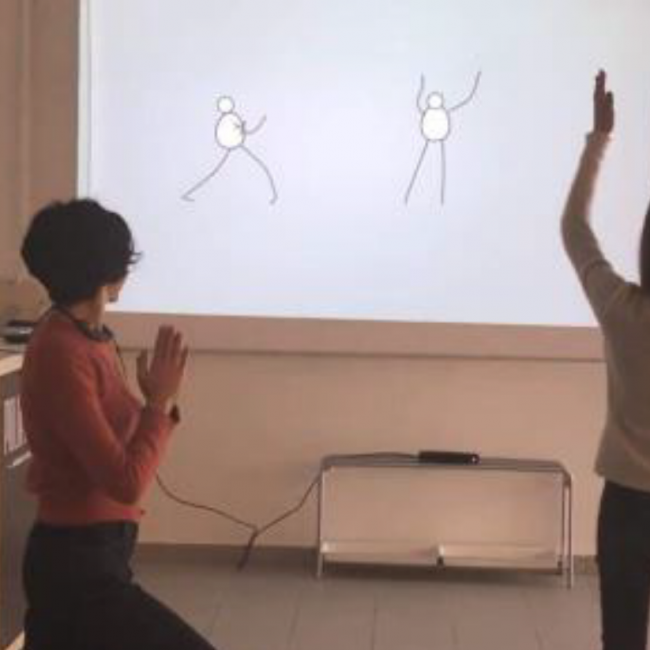 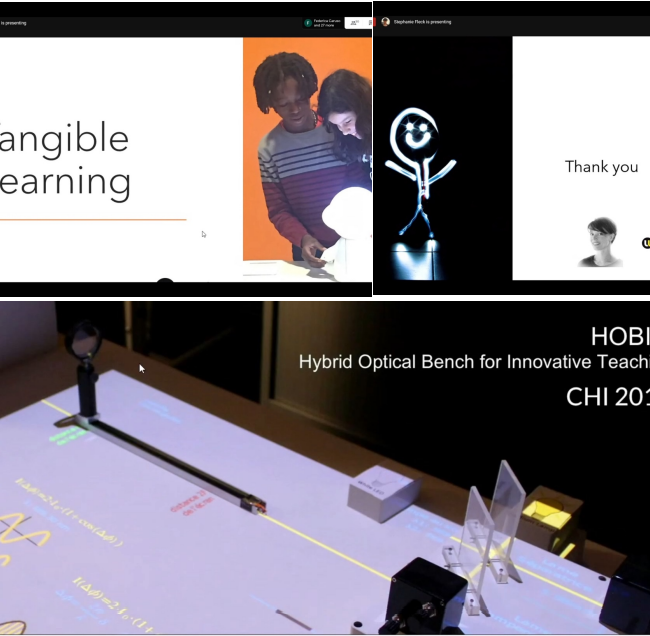